You may best remember actress Kristen Stuart from the Twilight series, where she plays the mysterious and feisty female lead. But since the days of knocking about with vampires and warewolves, she has transformed into Karl Lagerfeld’s muse. Appearing in two campaigns and becoming a spokesmodel for Chanel and now she will appear in Karl Lagerfeld’s newest short film.

In the short fictional film, Kristen Stewart plays a young Coco Chanel. As we look forward to another tribute to the legendary founder and designer. What should we expect? We have seen the likes of Cara Delevingne and Pharrell Williams and now… we should look forward to…a mean Coco Chanel!

The film was directed by Lagerfeld himself and filmed over two days and will premiere at Chanel’s next Metiers d’Arts show in Rome on the 1st December.

The story goes that Karl Lagerfeld cast Kristen because during casting “she played it really, really mean.” Well, she may Chanel (channel..get it?) the mean look very well, but there is no ignoring that she channels the elegance that every Chanel muse should.

Kristen’s style at 25 years is elegant with an obvious edge. Making her the perfect choice to play Coco Chanel, who when she began as a designer back in 1909 pushed the boundaries of women’s fashion, creating what for the time was considered casual womenswear and making it acceptable for women to wear trousers and suits.

Embrace the LBD like Kristen Stewart and get your hands on one of these Black dresses. 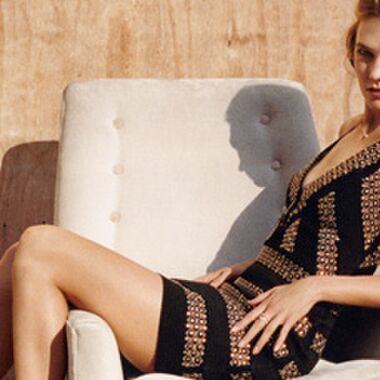 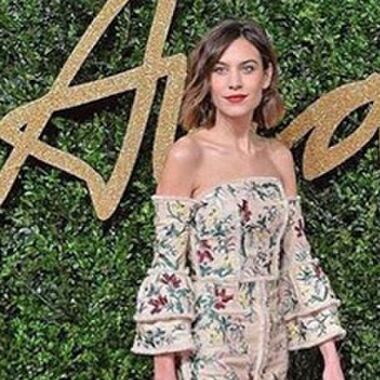