As we enter the New Year, the world of fashion is ready for another season and that means yet another face for one of our favourite brands and webshops here at MyDress. That brand is Topshop! The iconic brand is utterly British in every way, so of course we are excited to see who has made the cut this year.

2016 sees Karlie Kloss become the new face for Topshop. The 23 year old supermodel has officially bagged one of the most saught after campaigns in the industry and rightly so! There is more than meets the eye with this supermodel.

Not only has she graced many a magazine cover (including British Vogue), opened many a catwalk show, been a Victoria Secret Model, she is also a coder…Yes, that’s right, this beauty certainly has brains too! She even started her own scholarship for those wanting to pursue their education in Computer Sciences. WOW. Karlie, we’re impressed.

We can’t think of a better role model for Topshop, given the brand’s influence on younger girls. She really is an inspiration! 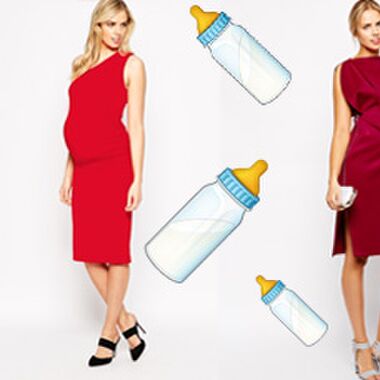 The Best Maternity Dresses For Every Occasion 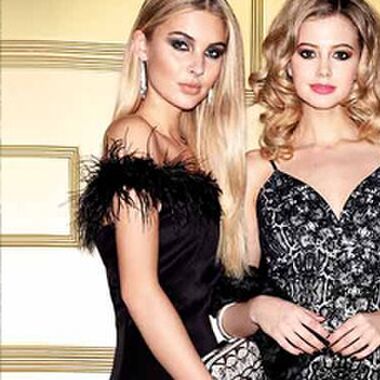 The Most Beautiful Dresses From Quiz 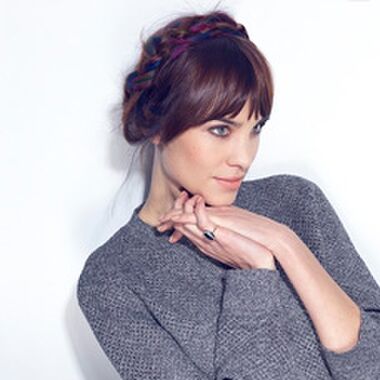